Son of a Polish mother and Swiss restaurateur father, public artist Philipp Krebs was born in Lima, Peru in 1961. The family returned to Switzerland in 1968. At age 25, Philipp entered the renowned Engineering College in Burgdorf, Switzerland. There he earned a degree in Architecture – a discipline that would eventually lead him into the world of public art.
Philipp’s achievements include several highly-praised public art installation projects in seven countries.

Since 1989, Philipp has designed and exhibited many large-scale mixed media sculptures. The first two monumental public works, which were identified as “The Bridge Projects”, make visible the exuberant nature of the wind. The first of these projects was installed in Bern, Switzerland, in 1990, the second in Dresden, Germany, in 1991.

In the years thereafter, Philipp began to create art installations that did not need to be affixed to existing structures: instead, he used large heliumfilled balloons, which moved and danced in the wind in a similar way. The first of these new projects, fittingly called “FlyingWalls”, was erected between the Swiss Embassy and the German Federal Government Building (Bundeskanzleramt) in Berlin in celebration of Swiss National Day, August 2001.

From 1998 through 2004, the artist divided his time between Cape Town, South Africa and Bern, Switzerland. While residing in Cape Town, Philipp became very aware of the AIDS epidemic and its devastating effects on the population. In 2000, turning his artistic soul turned toward social consciousness, he thus installed – to high acclaim – the “Stop Aids! HIV/AIDS Awareness Project”. 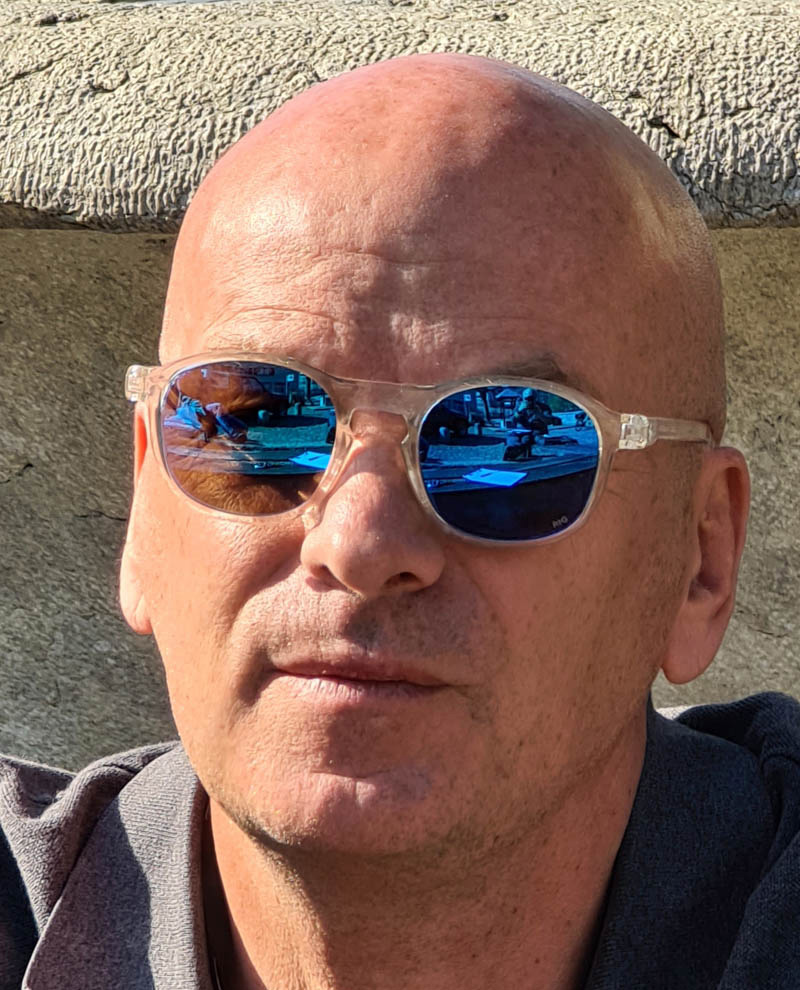