Philipp’s first balloon project was a three-dimensional Swiss National Flag – with its white cross on red background – consisting entirely of 132 helium-filled balloons. These FlyingWalls, the longest of which was an impressive 33 metres long and 21 metres high, were displayed in front of the Swiss Embassy in Berlin to celebrate Swiss National Day on 1 August 2001. 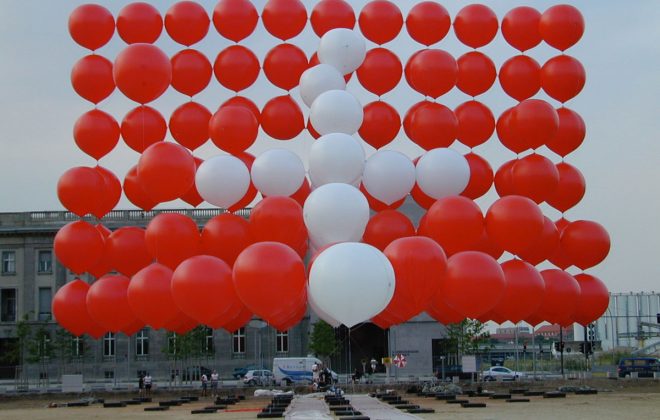 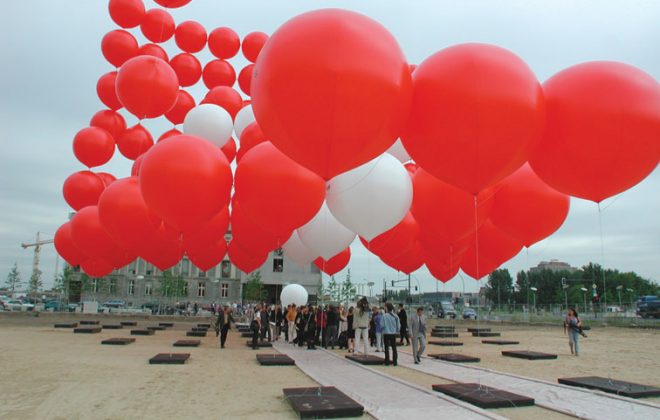 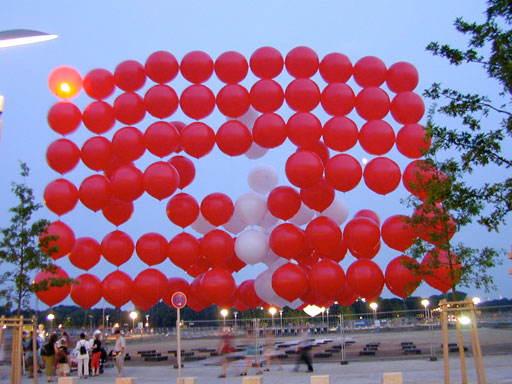 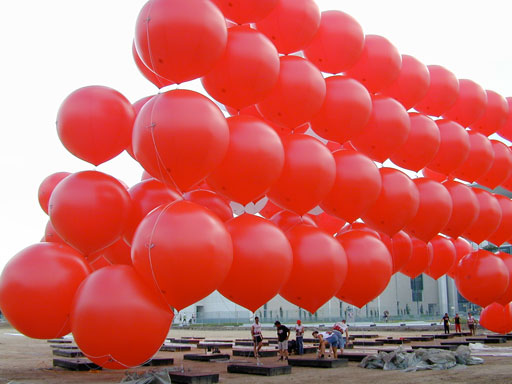 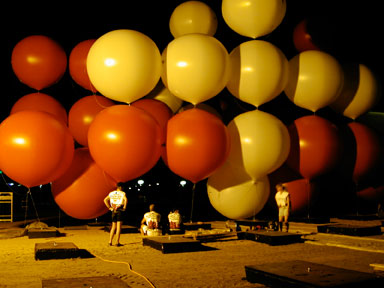 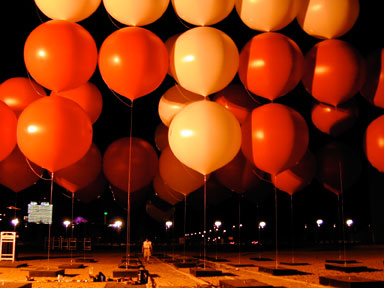 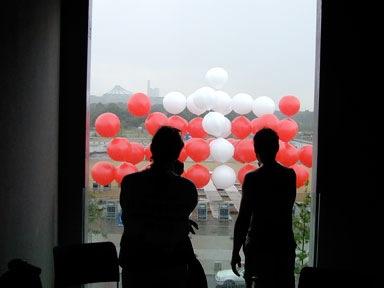 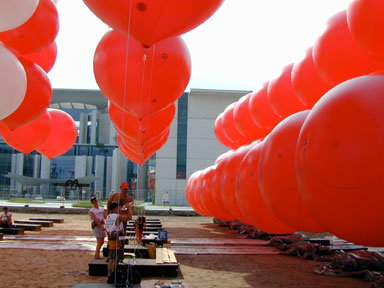 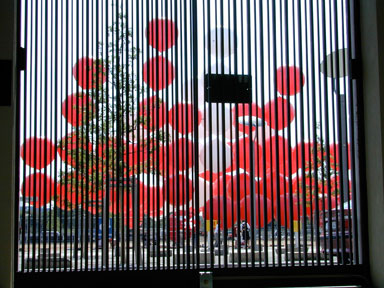 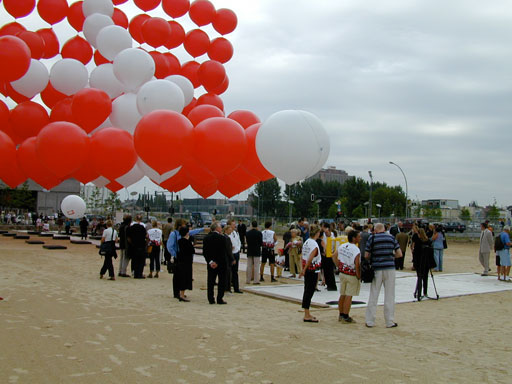 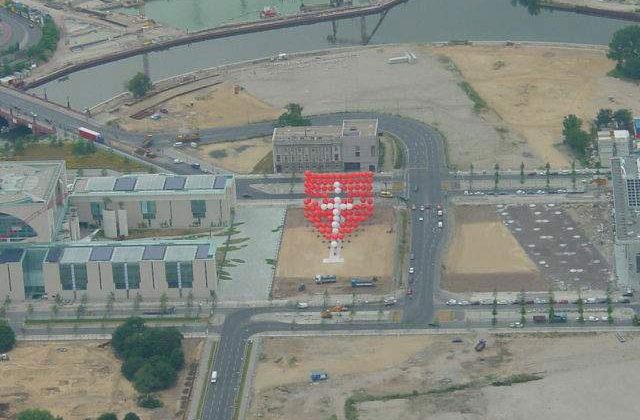 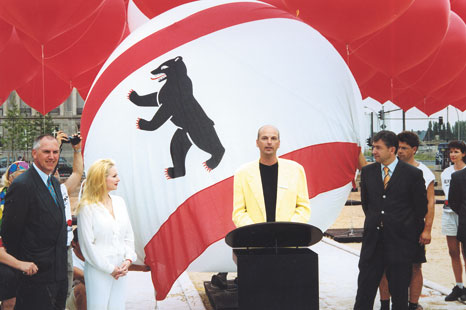 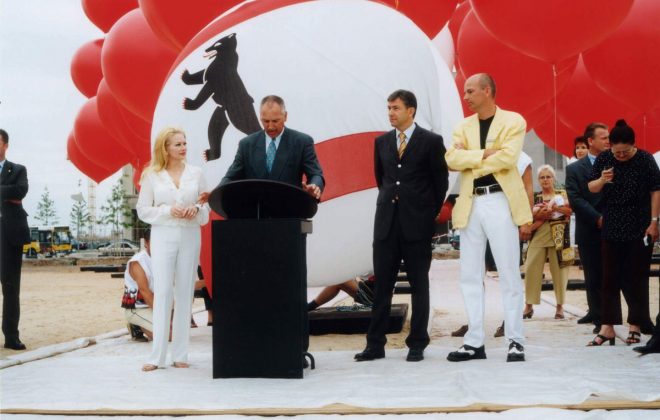 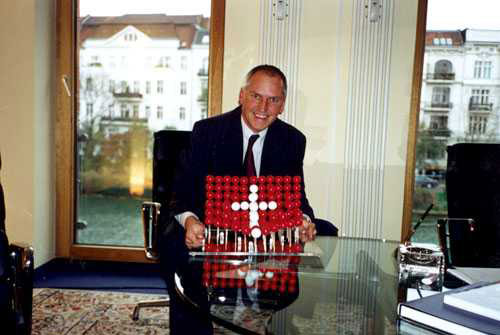